There were a range of leaders from several statutory organisations in attendance including the Hon. Helen Morton, Minister for Mental Health, Mr Tim Marney, Mental Health Commissioner and Ms Alison Xamon, Chair of the WA Association for Mental Health (WAAMH) and Co-Lead of the Mental Health Network and Ms Alanna Clohesy representing Mr Steven Dawson opposition spokesperson for mental health.

The move for independence was driven both by Professor Stokes in his review of mental health services and the Minister for Mental Health in hearing the consultation feedback during development of the Mental Health Act 2014.

Being independent means that the OCP is now separate from the Department of Health and the Mental Health Commission and will have a more defined role in keeping these agencies accountable. At the same time, the aim is to maintain a strong collaborative relationship with all stakeholders, consumers, carers and clinicians, as this is the most effective way to uphold high standards of care.

The values of the OCP remain unchanged, and the Office will continue to uphold the vital importance of clinical leadership, respect and the highest clinical standards. 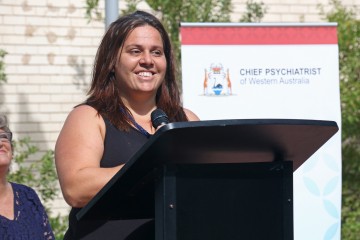 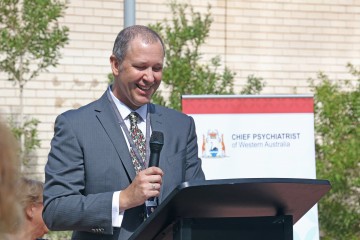 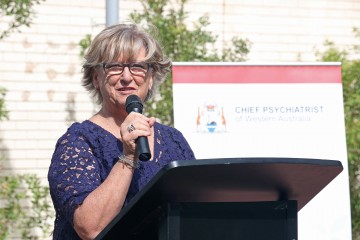 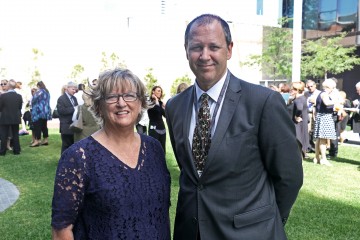 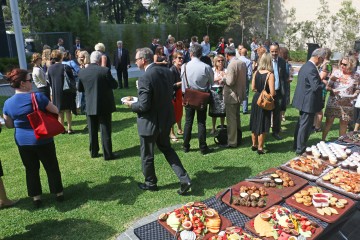 All contents copyright Government of Western Australia. All rights reserved.

Web Design by Media on Mars

Please subscribe to automatically receive an email when an update is posted on the Chief Psychiatrist's website.